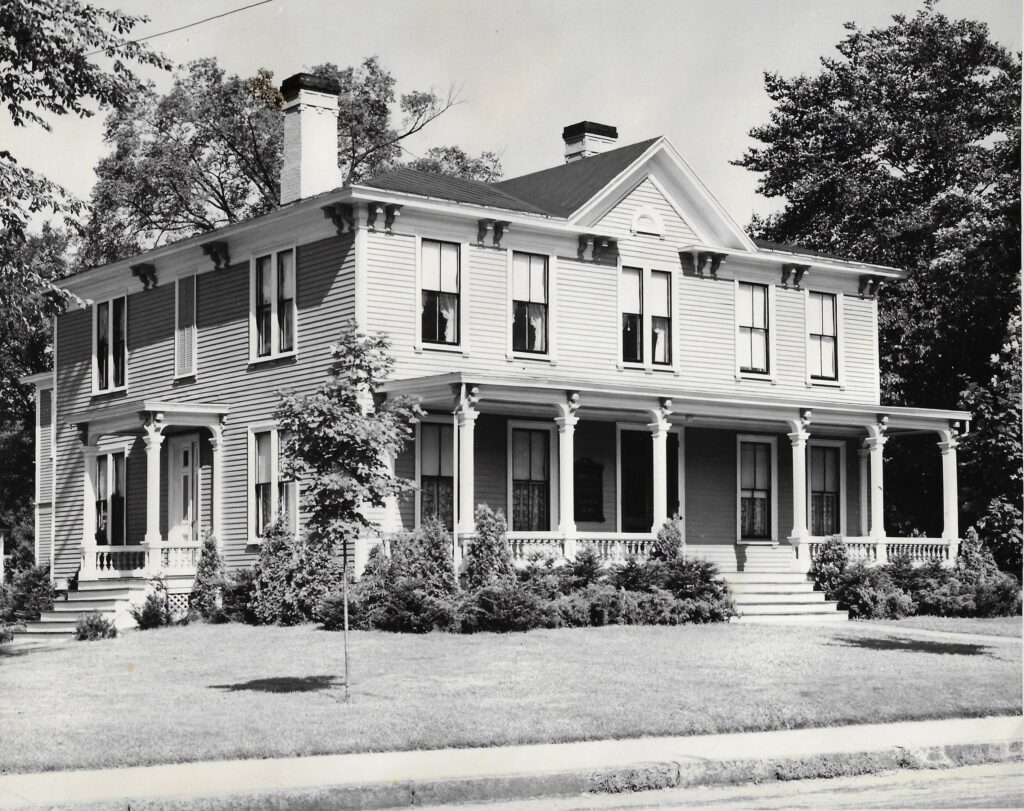 Fenton & Hennessey Funeral Home, Inc. is a family-owned and operated funeral home located in the Southeast corner of Vermont in the Town of Rockingham, Village of Bellows Falls. The company was started on the second floor of the Chase Furniture Store in the town square. James Keefe was the undertaker at that time. In the 1930s, the business was moved to its present place at 55 Westminster Street after being purchased by J.J. Fenton and John C. Hennessey Sr. In 1963, John C. Hennessey Jr. took over the reins from his father until 1985. In 1985, Fenton & Hennessey Funeral Home, Inc. was sold to J. Malcolm Potter Jr. who had worked for the Hennessey's for 20 years. Fenton & Hennessey Funeral Home, Inc is run by J. Malcolm Potter and his son, Christopher, who has recently changed places with his father and is now the President. Since the retirement of Mr. Hennessey's sister, Katherine, the office has been run by Malcolm's wife Dianne, later his daughter-in-law Lori, and currently Lily Burgess.